Sango Wants To ‘Tell’ You ‘One Thing’ 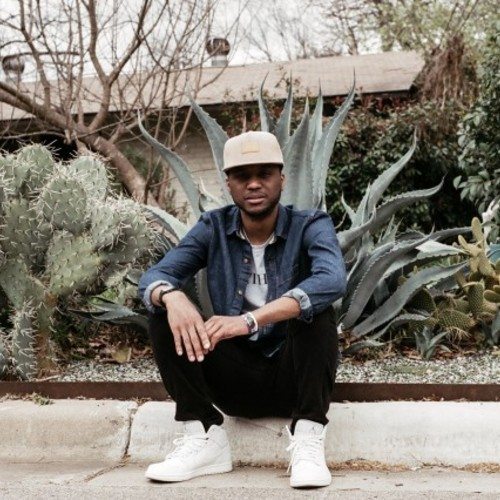 No one doubts the importance of beatsmiths. After all, without them, who would keep the melodies over which singers sing and rappers rap hot, fresh and innovative? Sango manages to capture all three traits in his recently debuted “Tell Me One Thing.”

The tune sounds like a record being played in reverse, with all the skips, scratches and backward loops crafting a crackling, jagged melody. But what smooths it out are the forward-pushing, minimalist percussion and somewhat haunting, atmospheric acoustics that surround the rhythm. Though mostly an instrumental, some rousing shouts can be heard throughout “Tell Me One Thing” and “vocals” are provided by a Ginuwine-sounding vocalist whose being warped and shaped by Sango’s vision.

What’s more, Sango’s own grandmother — Grandma Martha — apparently makes an appearance on the track, with her answering machine message praising Sango’s good musical work starting out the track. Hashtagged “#Album Material” on SoundCloud, here’s to hoping that the Grand Rapids, Michigan via Seattle musician collects some more tunes like this — and including this — in his next compilation.


TAGS:  audio, Sango
Previous: Pharrell Gets ‘Happy’ With ‘Marilyn Monroe’ On ‘Saturday Night Live’ Next: Ezzy Anya Is Something Out Of A ‘Dream’