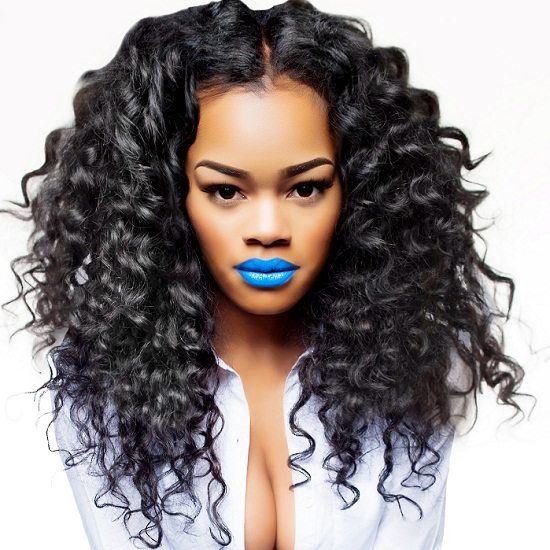 It's been six years since Harlem upstart Teyana Taylor released her debut single "Google Me," which is nearly a lifetime in the music industry. Since then, we haven't heard much from the feisty, curly-haired singer music-wise (though during that time she did release a promising mixtape, The Misunderstanding of Teyana Taylor, and a duet with John Legend). But, if her latest leak "Sorry" is any indication, that time away was well spent. The ballad, written by songwriting duo APLUS (which consists of Antea Shelton and Anesha Birchett), shows that Teyana's voice has matured well beyond what was heard on "Google Me," pairing the singer with very little production to showcase her gift. As far as the song's lyrical content, Teyana talks to a past lover about all the good things the new love in her life has brought her way, before adding the final kiss off, "I'm sorry you lost me." That poor guys loss is our gain though, as we're not sorry at all to hear Teyana flourishing like this.