We Will Listen To ‘Every Little Word’ MNEK Says 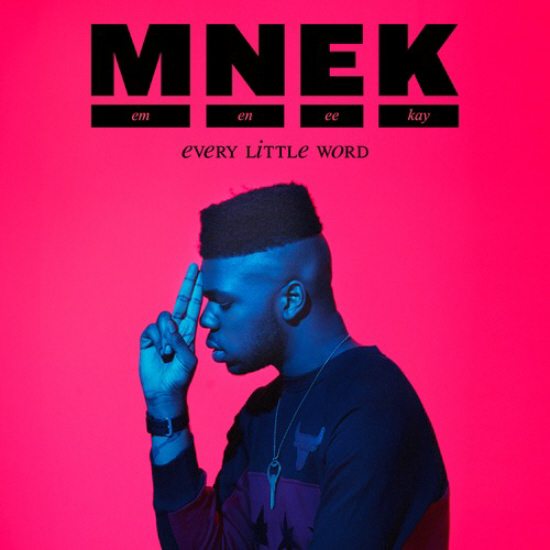 Here at SBHQ we have been rooting for MNEK for some time now that it's crazy how we haven't made screened T-shirts and "F*ck Yeah" Tumblrs about it. From his reassembling beloved tracks from Sade to Janet Jackson and guest spotting on important Rudimental numbers ("Spoons" and "Baby"), it wasn't difficult to  tout the London multi-talent as the next big thing in music.

After two years of lending production hands towards acts like Duke Dumont, Little Mix and most recently the Aussie Pop Queen Kylie Minogue, MNEK is ready to take some "me, myself and I" time as he treks out on his own with his first official single "Every Little Word." Bringing a sense of old school New Jack flavor into a bubbling pot of crunchy hip-hop sampling and silky soulful croonage,  he has crafted an original electro-soul number that literally yanks you out of your seat and has you reenacting the Kid 'n Play dance scene from House Party in no time flat. Trust. If you weren't tossing words around about MNEK before, today is the day you'll be verbalizing a cosign and waiting along in anticipation with us for his not-coming-fast-enough debut album.