Will Mélat’s Britney Spears Refix Make You Want To Hear It ‘One More Time’? 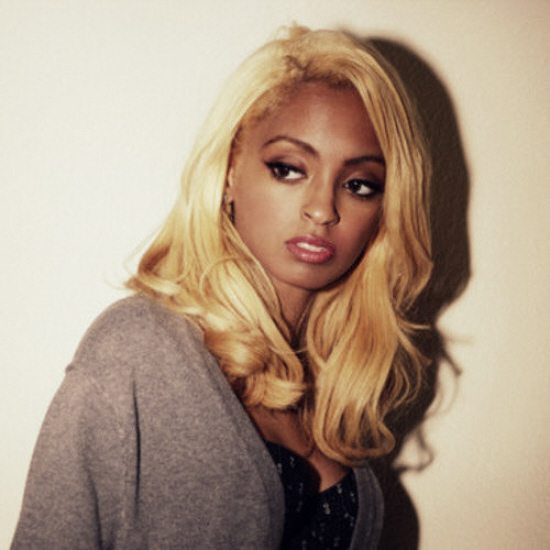 I'm not the hugest fan of Britney Spears, but back in 1998 there was little I could do about the domination of her debut single "...Baby, One More Time" on the radio. Like the good girlie girl I was with dreams of pop star grandeur, I grabbed a hairbrush and sang along to it at many a sleepover, zero shame in tow. As the song is now clocking in at being a sweet sixteen years old (yikes), I guess it's high time we dub it a "modern pop classic" and begin to give it some undivided attention in the covers department. Austinite and newest future soul disciple, Mélat  has appointed herself to take Spears' signature track to task, and instead of winking at Spears' flirty Catholic school girl guise, she does something a bit more interesting. Gone are the perky pop pianos and spunky sashay of Spears' warbles, as Mélat and producer Pha the Phenom, have draped the song in a moody gauze of a slow jam, making things sound a bit more haunting and achingly yearning. It's a wee bit soap operatic, but what a twist it is, and if you've never cared for the original, or are curious about how a different (and better) vocalist could carry off such a pop staple, then by all means, play it one more time.