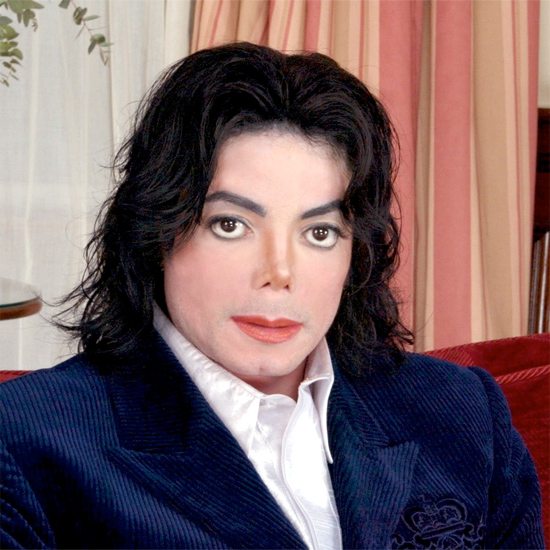 When we got confirmation and additional details about the new posthumous Michael Jackson album, XSCAPE, we were cautiously optimistic about the project. Our side-eyes were ready to roll at the prospect of a bunch of scrapped MiJac vocals sewn together Frankenstein-style by producers at L.A. Reid's command, but we wanted to hear it before we talked smack about it. Well, now that the first leak from the collection is here, we can safely say that this may not be a train wreck after all -- or at least this song isn't.

Producer Rodney Jerkins is behind the boards on the title track, "XSCAPE," and he does Michael right, staying true to his sound from the Invincible era, which we're going to assume this track is from until we're told otherwise. Now, whereas this does song like a good old Michael Jackson song, it doesn't necessarily always sound like Michael Jackson singing it. Some parts of the song especially sound different, with "XSCAPE" MJ possessing a little more bass than regular MJ. But the background vocals, harmonies and rest of the track is vintage MJ, and it makes us nostalgic for all things Michael Jackson right now.

Truth be told, for this to be a "Franken-song," it's not bad at all.