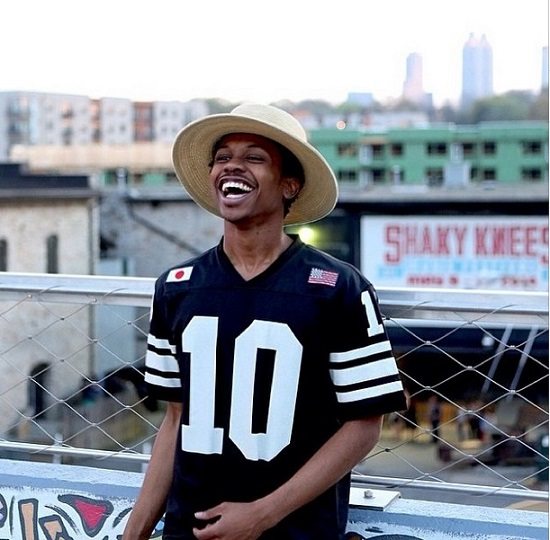 Prom season is upon us and with that comes a flurry of tough decisions surrounding picking a date, a dress or what color cummerbund to wear. And while most teens usually turn to pictures and/or videos to commemorate the event, newcomer Raury instead chose to immortalize his big night in song. The 17-year-old Atlanta-based artist pays homage to the what he calls the "single most important night of my life" in this sparse, self-produced tune. Joined by vocalist Ari, he alternates between singing and rapping with a flow that has already been compared to Andre 3000. Although he has yet to drop a full project, Raury has already been profiled by Billboard and Creative Loafing, in addition to hopping in the studio with Thundercat, Mac Miller and SBTRK. Even Kanye West has taken note of Raury, reaching out to him via email with some words of encouragement. Not bad for a high school senior without a label home, huh? Peep his ode to this teenage right of passage right here.