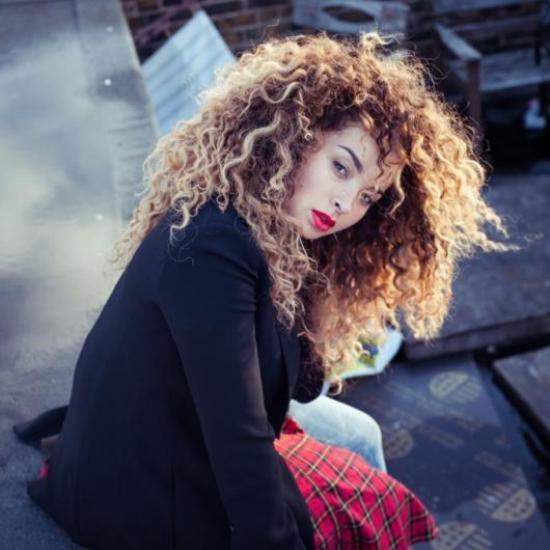 There seems to be a bit of a theme where the current crop of UK R&B/soul singers are concerned. You either did a track with Disclosure, or you did a track with Rudimental. Seriously, Sam Smith, MNEK, Sasha Keable and Foxes will all be releasing solo albums this year, and all of them came to wider attention via collaborations with one of the aforementioned. Ella Eyre, the gravelly-voiced powerhouse who featured on Rudimental's monster hit "Waiting All Night," can also be added to that ever-growing list and she has been tipped by everyone from the BBC to MTV to Billboard as the next big thing. We all know that such "predictions" rarely pan out in reality, but in the case of Eyre we think it's a pretty safe bet, after all the woman possesses a vocal that rivals Brit favorites Adele and Amy Winehouse in terms of power and character and then combines it with some speaker-shaking beats that will appeal to fans of the exploding soulful dance scene.

Ella has already released a handful of tracks via her Deeper EP, however she is now ready to unveil her first official single -- presumably from her upcoming album -- entitled "If I Go" and it's more of what we have come to expect from the songstress. Produced by Jarred Rogers (although if someone told us Rudimental, it wouldn't have come as a surprise) the track sees Ella's distinct, raspy vocal soaring above a drum 'n' bass-leaning beat as she asks "If I go, will you love me when I come back?" Yes, Ella. Yes we will.