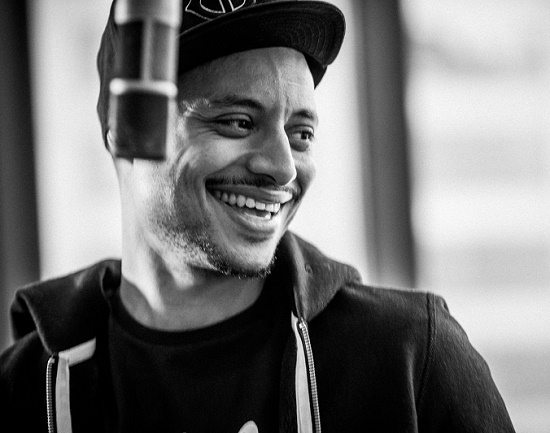 José James warned fans that he was switching up his style a bit, and he wasn't lying. After trying on rock for a size with "EveryLittleThing," he swerves back into the jazzy territory of Blackmagic with "U r the 1," though with some slight changes. Still present are his rich, buttery vocals, which he pours over a slowed, stuttering groove laid down by frequent collaborators Kris Bowers on keys, Richard Spaven on drums and Brad Allen Williams strumming guitar. As the groove drunkenly moves on, José waxes romantic as he offers up a piece of his heart. It's all reminiscent of a Dilla tune or even a bit of chopped and screwed music, with the crooner quietly, yet dynamically holding court over the entire affair. What does this mean for the upcoming While You Were Sleeping? We'll see when it drops next month. Until then, check out "U r the 1" right here.