Jazmine Sullivan Gives Us A Sneak Peek Into Her ‘Reality Show’ 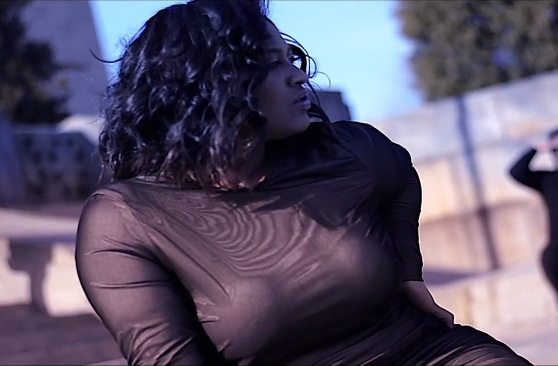 When Jazmine Sullivan announced her retirement from music a few years back, hearts of music lovers everywhere were broken. Although her silenced voice left a void, we respected her decision to step away from the cut-throat music industry to take the time to live her life. It was a bold move to put self-care before her career, but it was an important decision that many artists should consider making.

After patiently waiting for Jazmine to decide her next move during her three-year hiatus, fans are finally rewarded with the prospect of new music to come from Jazmine's third studio album, Reality Show. She's satisfied our thirst with the banger "Dumb," and we're very interested in hearing how her new life experiences will shape the rest of the album. According to a recent sit down with Billboard, Ms. Sullivan mentioned that this album will be more personal than her sophomore album, but will still have that classic Jazmine sound.

To keep us in the loop with the album process, Jazmine invites her fans into the studio through a web series that showcases the making of the her new project. In episode one, entitled "Culture," Jazmine speaks about her experiences growing up in Philly and how her upbrining influenced her style of music. The web series is a great opportunity for Jazmine to candidly share her thoughts and build anticipation for the release of Reality Show. Old fans who have been with the Philly soulstress from day one, as well as folks who are just getting to know Ms. Sullivan, will appreciate this mini-window into the life of a young and gifted artist.


TAGS:  jazmine sullivan
Previous: There Is ‘No Other Way’ We’d Rather Kick Off Our Day Than With Sinead Harnett Next: Tony Ozier Churns Out ‘Butter’ That’s Fat & Funky 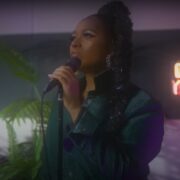