LaChardon Sets Out to Prove She’s The Better ‘Kisser’ 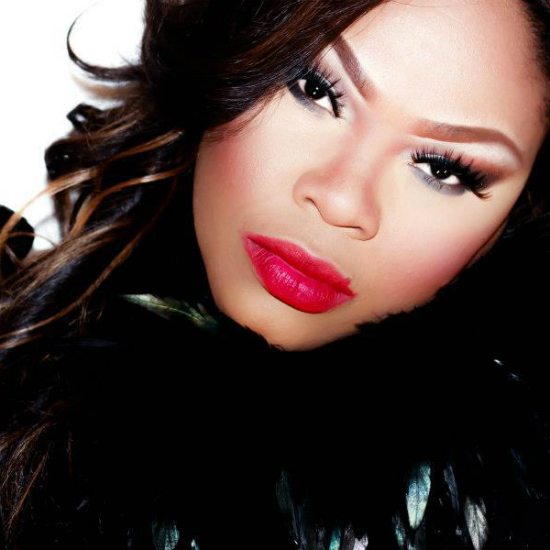 Even though we are living in the Digital Age, it never ceases to amaze me how quickly a new release can be remixed/refixed/reimagined and then released for public consumption. Just two weeks ago, Usher released his latest R&B thumper “Good Kisser,” and from there it took LaChardon a mere seven days to, er, polish off her playfully seductive version.

Though she mainly sticks to Usher’s thinly-veiled lyrical script, the Bounce-Worthy artist channels her inner Brandy and manages to deliver a track more vocally interesting than the original. Incorporating effortless vocal runs and jazzy background vocals, her coy arrangement certainly makes for some fascinating kiss and tell. (She even manages to sneak in some quick musical nods to Michael Jackson and LL Cool J.) Listen, close your eyes and enjoy. Like any good kiss, it ends too soon.

We can only hope that LaChardon will release some new original content in the near future. In the meantime, head over to her SoundCloud page for more amazing covers.