Lupe Fiasco Takes Us On A New ‘Mission’ To Fight Cancer 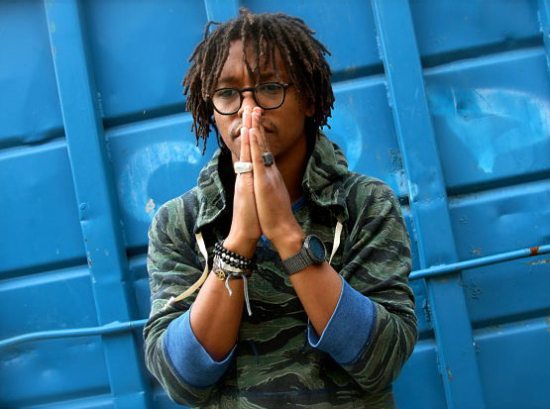 After a long span of producing more controversy on Twitter than music, Lupe Fiasco returns with a fresh track and what seems to be a new vision. We have heard Fiasco take on a number of topics throughout his somewhat storied career -- politics, hip-hop culture, the industry, so forth. But for the first time, Lupe takes on the subject matter of cancer head on, addressing (and destroying) it on his latest song, "Mission."

To set the fighter's tone immediately, the track begins with the legendary Uncle Charlie Wilson speaking on his experience with the diagnosis and his defeat of prostate cancer. Other voices join in slowly, sharing additional stories of defeating cancer against incredible odds. Snares and hi-hats lead us into the intro of "Mission," an aggressive, bass drum laden, 808-heavy track. Covered in snares, synth sounds and guitars throughout, you can sense the urgency not just in the music, but especially Lupe's lyrics. In each verse, Fiasco uses his classic rapid-fire lyrical delivery to tell a stunning story of a cancer fighter/survivor who did not let the diagnosis of their physical illness affect their emotional strength and how they overcame the disease.

Upon further investigation, it turns out that Lupe has joined forces with the organization Stand Up To Cancer and is "planning various collaborations tied to the track that will be unveiled later this year," according to the press release. It's great to see Lupe involved with such a positive movement. Listen to the track right here, and for more information head over to the Stand Up To Cancer website to see how you can help.