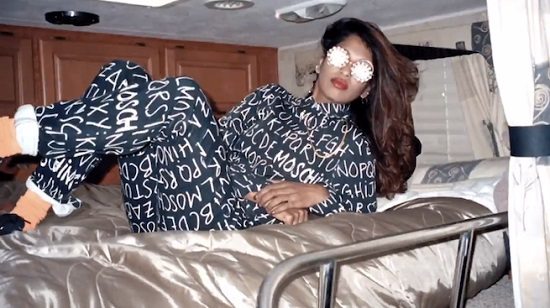 Being one of the few people left who have yet to sign up for DVR service, I'm often left with the inability to skip through commercial breaks. So when I pressed play on M.I.A.'s latest video, for "Double Bubble Trouble," I instantly recognized it as the song from Captain Morgan's White Rum advert. While I initially thought it sounded like her, I dismissed the thought as being too mainstream for an artist as politically charged as she. At any rate, she gets back down to her regularly-scheduled M.I.A. business with the official video.

Directed by the artist herself and released today, the video explores the idea of living in a world where 3-D printers can be used to print guns. The clip has a homemade feel to it with flashes of images of dancers, masked gangsters, smokers and more complete with a psychedelic, strobe-light vibe. The dub-step influenced song features a heavy dose of bass that teeters towards a more southern-sound towards to the song's conclusion. All in all, a fitting video for this spitfire artist that makes a heck of a lot more sense than it being used to shill rum to the masses.


TAGS:  m.i.a.
Previous: LaChardon Sets Out to Prove She’s The Better ‘Kisser’ Next: Morning Soul: Loving Would Be Easy If Your Colors Were Like My Dream 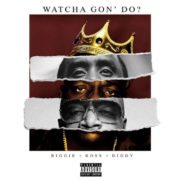 Morning Soul: Who’s That Peeking In My Windows?

Morning Soul: I’ll Let You Whip Me If I Misbehave 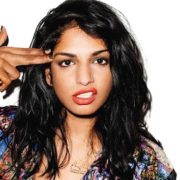 Morning Soul: This Love Is Taking All Of My Energy 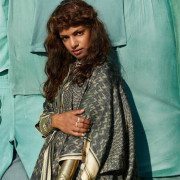 M.I.A. Wants You To ‘Rewear’ Your Clothes For H&M World Recycle Week Campaign