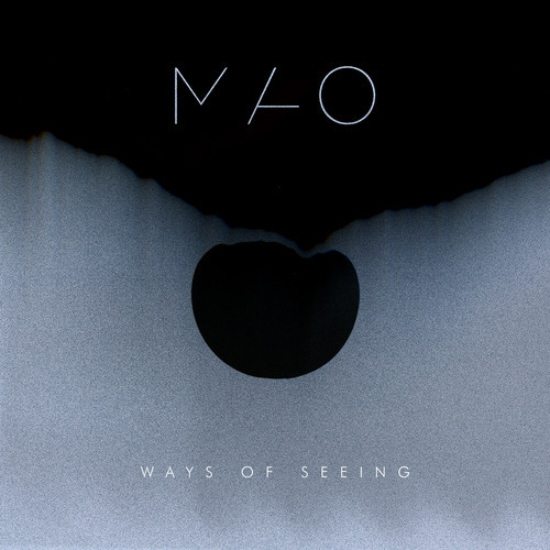 It's been a beat since we've heard from London duo 14th, whom back in 2011 stepped up with the garage gospel goodness of "Hide Yourself." Now they've come out of their shells to collaborate with another mysterious duo, Briton's own Mao. Their two worlds collide on "Ways Of Seeing," a luxurious midnight lounge number that is super super slick as it foams and froths on jittery percussion and swells of synths, as 14th's Tracie Duodo spikes the ominous mood with a little raspy rich croons. Slated to be on Mao's upcoming project, this is some subzero chicness that we don't mind diving down deep into.