Michael Jackson Gets ‘Gangsta’ With Some Help From Timbaland 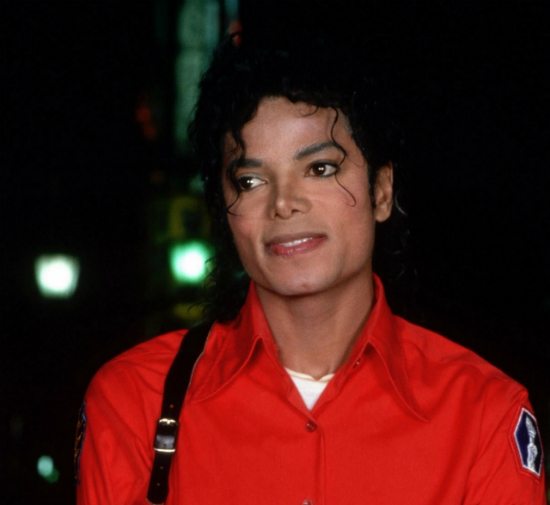 The more tracks that we hear from the new Michael Jackson album XSCAPE, the more we think that this collection will turn into a right proper posthumous project when it's released on May 13th. The latest that has us slipping on one bedazzled glove and Moonwalking to its groove is the track "Blue Gangsta."  Actually the dance that you'll more than likely want to pull out of your arsenal is a body roll on the Timbaland production. Timbo's signature sound with marching band-like percussion isn't too heavy handed and blends well with strings, synths, finger snaps and additional instrumentation. The best instrument of all is Michael Jackson's voice, however, which sounds awesome and strong here on these vocals recorded in 1998. MiJac has a few words for the unwise who've funked with his emotions that he's the "Blue Gangsta," so you better back down before you get smacked down. You gotta love when the King of Pop gets all bold and bad on 'em. Just like any "Smooth Criminal" would.