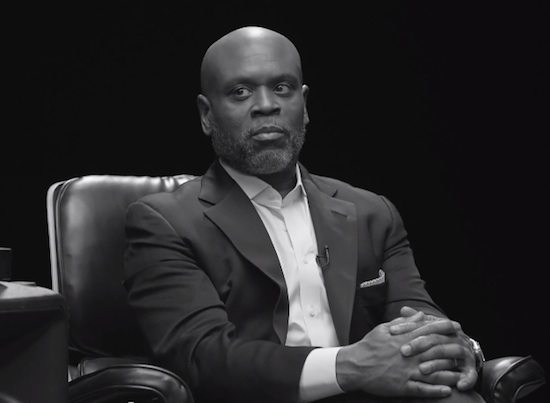 Everyone's buzzing about Michael Jackson's new album. Will it live up to the hype? Well, XSCAPE should be a big hit with the high caliber of producers and songwriters that worked on the album, including Timbaland, Rodney Jerkins, Stargate, Jerome "Jroc" Harmon and John McClain. However, one question remains: Why release a new MJ album now?

Billboard sat down with executive producer L.A. Reid and his team of collaborators to answer that very question. In this short exclusive, which is a part of the album documentary available on the XSCAPE Deluxe Edition, the producers discuss their collective vision of "contemporizing" unreleased songs from Michael Jackson's vault that still capture the King of Pop's essence. After hearing the title track "XSCAPE" and the recently released "Love Never Felt So Good," we'd have to say they may just be on to something. We'll see if XSCAPE will become a new MJ classic next week on May 13th. You can pre-order the album on iTunes now. 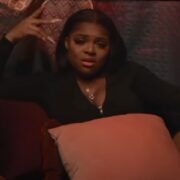