Miguel Shows Us The ‘Simple Things’ 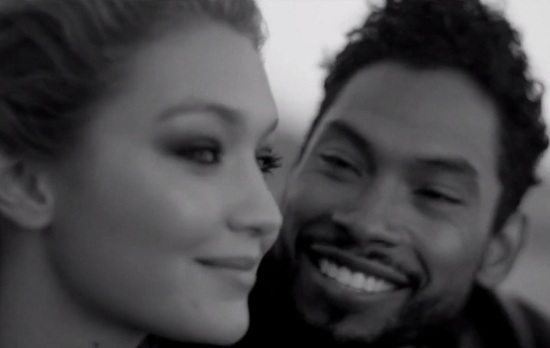 We first heard Miguel's "Simplethings" way back in the cold of February when it was introduced as the lead single for the season three soundtrack of HBO's Girls. In the months since, the season has ended and the soundtrack's buzz has died down. Yet here we are, near the promising warmth of June, and Miguelito has decided to bless us with the official visuals for the rock-tinged love song. Along with adding a space and capping the "T" in the song's title, the clip for "Simple Things" shows Miguel and a pretty model walking separately through the streets of Hollywood in beautifully-shot black and white as the crooner's soulful voice serenades. And, other than a few gratuitous shots of wolves walking the streets, that's pretty much it. Talk about keeping things simple. Check out the clip, and let us know if you're feeling the simple spin Miguel opted for.