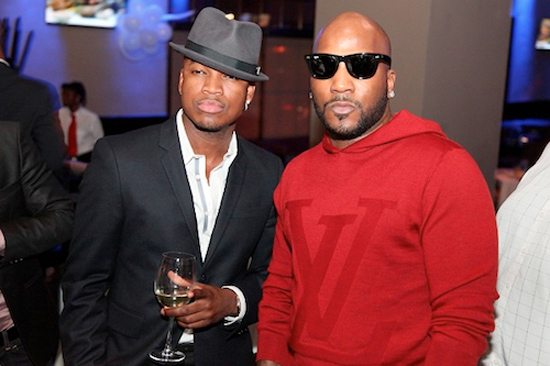 For the last couple of years, Ne-Yo has stepped out of the spotlight to produce and write for other artists' projects. However, if you visited his Twitter lately, it is obvious that he is ready to put back on his entertainer hat and return to center stage. He's been hinting at the release of new music and today he delivered a new single "Money Can't Buy" featuring Jeezy.

In the song, Ne-Yo returns to his R&B roots as he sings about his priceless love with his lady and Jeezy adds some verses about the riches he can give his girl. The song is solid and fits into Ne-Yo's earlier catalog from the mid-2000's. It's definitely a relief to hear that his untitled album, set to be released this summer, will have an R&B feel rather than an electronic sound. I'm sure "Money Can't Buy" will do well on the radio, but I don't think it will be a summer hit. I'm curious to see how the rest of his album will sound though. Until it's released, if you're digging this track you can purchase it on iTunes now.


TAGS:  audio, Jeezy, ne-yo
Previous: Georgia Anne Muldrow Gets ‘Personal’ Again As ‘Ms. One’ Next: Khia Thinks ‘You Deserve It’