Pucker Up For Usher’s ‘Good Kisser’ 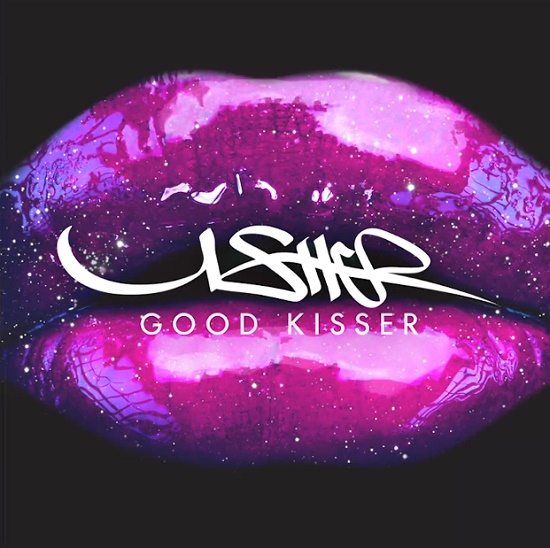 After wading deep into the electronic dance music waters, it seems that Usher is ready to return to the R&B fold (don't they all come back eventually?) with a single, "Good Kisser," and a new album. Not much is known about the album, other than the fact that frequent collaborators Eric Bellinger, Bryan Michael Cox and Jermaine Dupri are said to be involved and rumors that it could be another installment of Confessions. However, after more than a few teasers, "Good Kisser" has been unfurled upon the masses. As one would expect, the song is about a girl whose kissing skills have Ursh all discombulated. Musically, it's a nice, simple groove that marries a bit of yesteryear funk with the modern sheen of its smooth chorus. Lyrically, however, it's a groaner, sounding as if it were written by a seventh grader with a lot of time on his hands. Being that this is Usher, however, he's made sure to pair the release of the song with a super slick visual to make this one a bit more palatable, with his fancy footwork (and numerous shirtless moments) sure to make most not even pay attention to the clunky, not-as-clever-as-he-thinks-they-are lyrics. And sure, his plan will probably work, but overall, the nice groove and stylish video are just a bit of lipstick on the pig.


TAGS:  audio, bryan-michael cox, Eric Bellinger, jermaine dupri, usher
Previous: Morning Soul: I Peeped Your Style From Half A Mile Next: Will You Fall For Jennifer Lopez’s ‘First Love’?