Raheem DeVaughn Welcomes Us Back To ‘Loveland’ 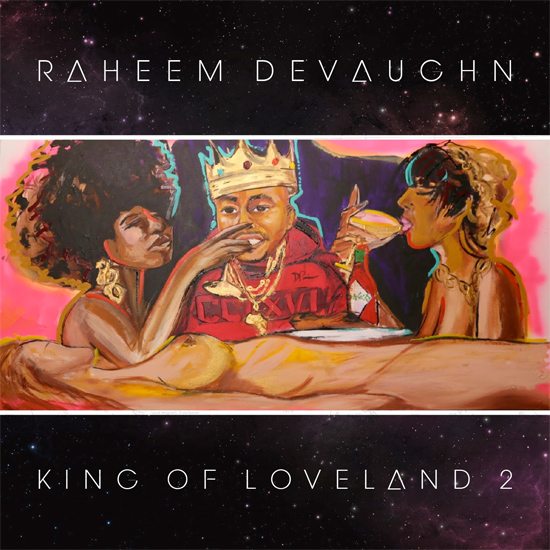 It’s safe to say that Raheem DeVaughn is one of the hardest working men in the music game right now. Whether touring, hosting his internet radio show, lending vocals to music collaborations or starring in steamy music video, the Love King certainly keeps himself quite busy. Back in March, we reveled in the first tribute to his reign, the King of Loveland mixtape full of tantalizing covers and original music. Clearly, he has no intentions of letting us "Up For Air," because it only took two short months for him to grace his royal subjects with the follow-up King of Loveland 2. At the rate he’s going, we may have to crown him “King of the Mixtape” as well.

Listen to King of Loveland 2 right here and download your free copy from DatPiff.