Tank Brings His ‘Star’ Power To ‘The Wendy Williams Show’ 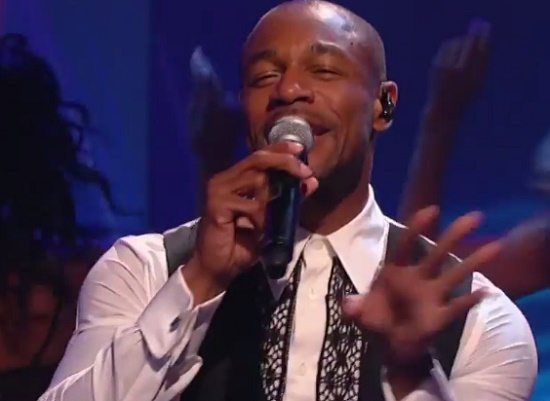 While the majority of the work he put in with TGT was on the slow jam tip, it was nice to hear Tank switch up gears a bit for his own solo material with "You're My Star." He brought some of that change up to The Wendy Williams Show stage for the song's daytime television debut. Clad in black and white, along with four nubile PYT dancers, the crooner put his fancy footwork on display as he entertained the mostly female crowd (who was all smiles to see the easy-on-the-eyes singer do his thing). After he was done, he took a bit of time to answer a bit of Wendy Williams' questions, where he made sure to let fans know that his new album would be arriving this summer. But you don't have to wait for warmer days to get your Tank fix. Click play and get into his performance right here. 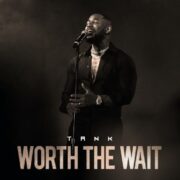 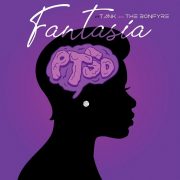