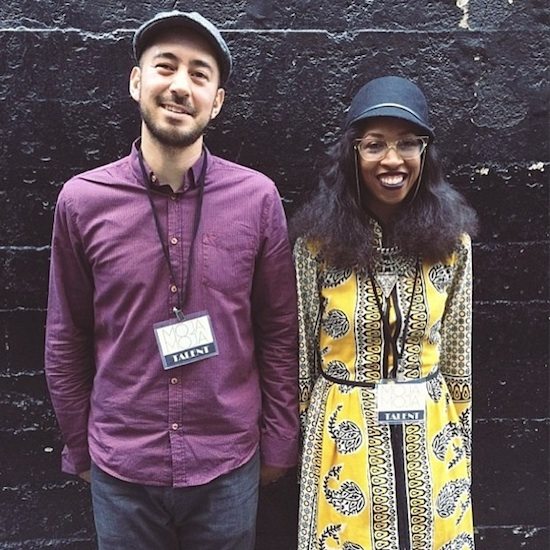 May is turning into quite the musical bonanza month, and it shows no signs of letting up as we prepare for the May 27th release of CHURCH, the latest album from producer-extraordinaire Mark de Clive-Lowe. Teaming up with long-time collaborator and wife Nia Andrews for lead single "Hollow," the pair explore themes of emptiness, loneliness and loss of faith over a jazz-infused groove complete with muted horns and feather-light percussion. While MdCL's soundbed is stellar as always, it's Nia's emotive vocal and lyrics really draw you in and have you wishing that the track was at least twice as long as its three-minute runtime.

Additionally, an instrumental track from CHURCH named "Ghaziya" has also surfaced, which, combined with "Hollow," indicates that MdCL is going down a more experimental/electronic jazz route rather than the soulful broken-beat leanings of his last solo release, Renegades. We're excited to hear it all.