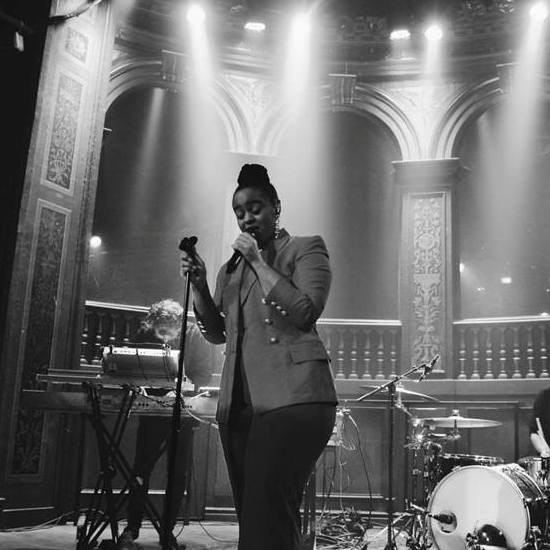 Seinabo Sey, half sister of SB fave Fatima, made quite a splash at the tail end of 2013 with her Magnus Lidehäll-produced single "Younger." Sticking by the old saying "if it ain't broke, don't fix it," Seinabo is once again teaming up with Lidehäll for the follow-up single "Hard Time," and it's another power-house performance from the Swedish soulstress. Blogs far and wide have been drawing comparisons between Sey and chart darling Adele, and it's easy to see why after giving "Hard Time" a spin. The vocals might not quite be on par, but I'd argue that Seinabo has a bit more personality to her voice, and the production, while just as lush and full bodied, is slightly more forward-thinking than Adele's more traditional approach. "Hard Time" is only available in Scandinavia at the moment but it will be available globally on iTunes in the coming weeks, followed by Seinabo's full-length debut later in the year.