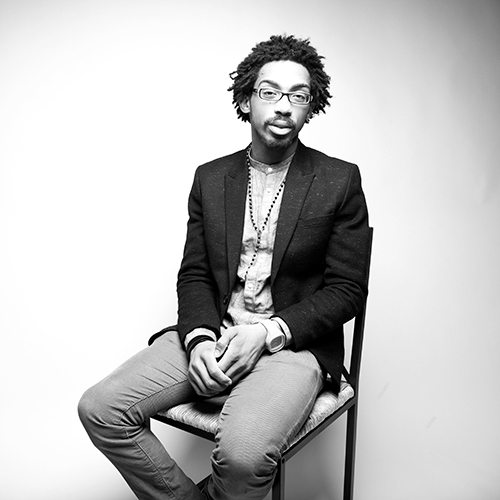 We last heard from Bounce-Worthy soul star Andre Henry back in 2011 when he won us over with “Tell Me About Your Day,” and as he returns it is evident that he has certainly grown over the years and his artistry is blossoming in the most beautiful way. Henry is continuing his musical journey next week with the release of a much buzzed about EP entitled Roses While We’re Young.

Having released the title track and its accompanying visual back in February, Henry is following up with an ill '80s groove on “The Love In Her Eyes” for the project’s second single. “The Love In Her Eyes” comes jam-packed with hints of sounds similar to that of Lionel Richie and Jesse Boykins III while still shining the spotlight on what Henry has to offer. “I see love in her eyes for me and I’m not afraid anymore,” he croons bravely.

Along with “Roses While We’re Young” and “The Love In Her Eyes,” Andre’s forthcoming five-track effort includes passionate moments like “Don’t Tell Her” and “Worth Every Scar” that will quickly make you fall in love with their intense lyrics and Bon Iver-esque arrangements. With that being said, keep your ear to iTunes and Amazon as Andre Henry’s Roses While We’re Young will be available everywhere on Thursday, July 3rd.