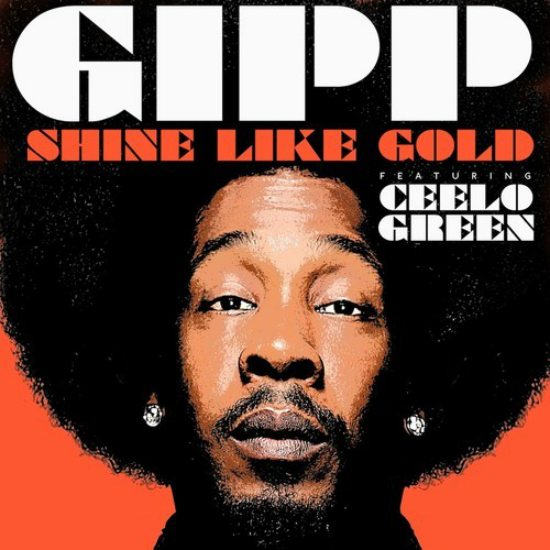 With Gipp and CeeLo Green on the same track together, we not only have a mini Goodie Mob reunion, but we also have the release of Gipp's newest single, "Shine Like Gold." Diverting a bit from their normal southern sound while praising that special lady in their life, Gipp slows down the flow and turns up the pop appeal with "Shine Like Gold," as CeeLo leads the chorus and bridge with his trademark falsetto vocals.

This track seems to be a teaser from Gipp's new LP Zagga, which is due out this fall, while also serving as promo for Goodie Mob's brand new TBS reality series The Good Life, which centers around CeeLo and the group and documents all of the good times, trials, tribulations and music they create together. If they actually keep it real, this may be a reality show worth watching when it premieres on Monday, June 23rd.