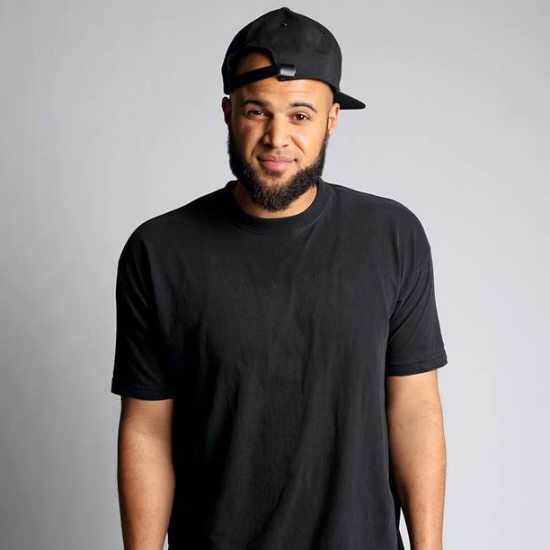 "Atlantis" is fun, quick-tongued and honest, leaving Sandman to rejoice, “I’d rather live under the sea, that’s what I’m gon' do!” on the chorus. Be sure to delve deep and take the plunge with "Atlantis," and keep up with all of Homeboy's happenings on the Stones Throw Records website.