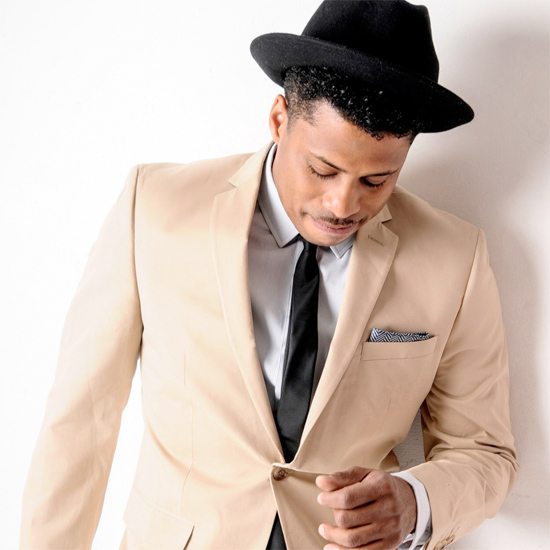 We live in a time where many artists opt to release a new album every other year. Some don’t even wait that long (Rihanna, Drake...we’re looking at you). So these days, it can be hard to exercise patience while waiting for an artist to release new music. Luckily, Chester Gregory (aka “CHΞSS”) is someone who has proven he is worth the wait.

Although his last full album was 2008’s In Search of High Love, CHΞSS has managed to stay on our radar in recent years by releasing an occasional cover here and there. An impressive feat, considering the fact that he’s been busy on and off Broadway with productions of Dreamgirls, The Eve of Jackie and Sister Act. This time around, he tackles the 1982 Tears For Fears classic “Mad World,” as covered by Michael Andrews and Gary Jules. In my opinion, the stripped-down version by Andrews and Jules is perfection. So if CHΞSS chose to simply mimic their arrangement using his soulful vocals, it totally would’ve worked. However, he took it a step further by infusing it with a nice balance of synth and drums (a nod to the original version, perhaps?).

Step into his world and listen to the hauntingly beautiful results right here. While he revamps his website and wraps up work on his next studio project, keep up with CHΞSS on Instagram and Facebook. NYC Bouncers, take advantage of the opportunity to see him in concert for FREE at the Lincoln Center on Thursday, June 12th.