Jhené Aiko Gives Us Something ‘To Love & Die’ For 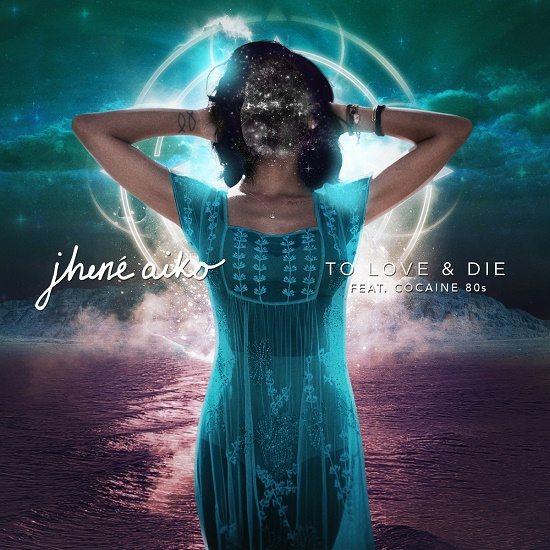 With her debut LP, Souled Out, set for release this summer, Jhené Aiko is finally giving a taste of what we can expect from the project. Her new single, "To Love & Die," follows in the darker tone that's been on display with her most recent EP, Sail Out, with Jhené letting us know that where she's from "we live by the love, die by the love." But while that sentiment seems rather somber, especially set against No I.D.'s ominous sounding, synth-heavy production, this song is actually a sort-of sweet sentiment which finds Jhené ready to fight for the affection of another. And the sentiment is bolstered by No I.D.'s Cocaine 80s cohort James Fauntleroy, who provides syrupy backing vocals that add interesting contrast to Jhené's light and airy voice on the chorus.

Still, while an interesting and intriguing introduction to Souled Out, the song's unique approach to R&B isn't going to be everybody's cup of chai, as someone looking for something a bit more upbeat and fun in a love song probably won't get the feel-bad vibe of this one. Still, Jhené has made twisty, complicated love songs kind of her specialty and she doesn't fail to deliver with this one.


TAGS:  audio, Cocaine 80s, James Fauntleroy, jhene aiko, no i.d.
Previous: Martha Wash Is On A High & She’s ‘Not Coming Down’ Next: Allen Stone To Hit The Road This Fall