José James Gets Down In ‘EveryLittleThing’ 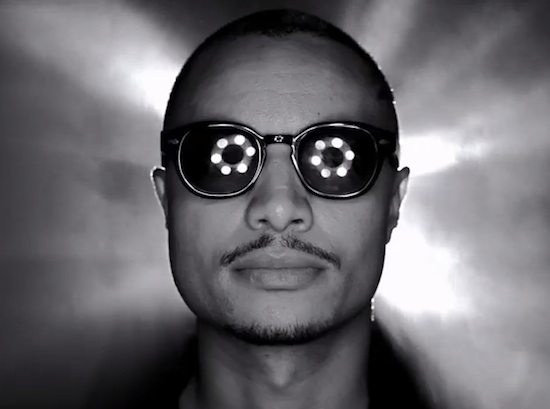 If you are a long time fan of José James, you are already aware that this exceedingly talented musician never sticks to one sound for too long. After signing to Blue Note Records in 2012 and making a distinctive leap from modern soul on Blackmagic (2010) back to a more jazz-grounded sound on No Beginning No End (2013), José changes the game once again for "EveryLittleThing," the first single and video from his highly anticipated While You Were Sleeping project. Shot in an optically sensational black and white format, the guitar-driven, high-energy feel of "EveryLittleThing" translates flawlessly into the visuals for this track. Featuring lively, expressive dancing from several artists (including the ever-talented Novena Carmel) and from James himself, we have a chance to see and hear a side of José we haven't experienced before.

James' fourth solo studio album While You Were Sleeping is set for release on June 10th, but you can listen to it right now on NPR Music's First Listen. Do you want more? Well then check out José's brand new website for more information on the new album, his upcoming tour, how to connect on social media and much more.