Jo’zzy Is Not ‘Tryna’ Be Somebody’s ‘Wife’ 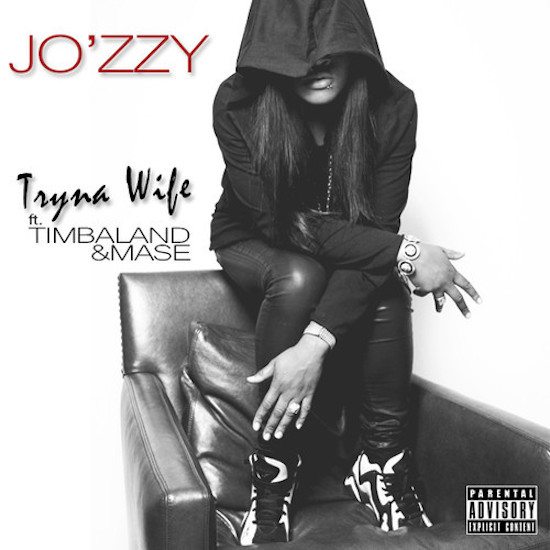 Flash back to 1996 and 1997. It was then that beats blessed with Timbaland’s touch -- performed by the likes of Aaliyah, Ginuwine and partners in crime Missy Elliott and Magoo -- dominated radio. That clique shared airtime with the inescapable crew of Bad Boy Records, whose chief Sean Combs -- then known as Puff Daddy -- was usually accompanied by protégé, Ma$e.

Now back to the present. Take a little from Column A and a little from Column B and you have Memphis, Tennessee, native Jo’zzy’s brand new single, “Tryna Wife.” Timbaland doesn’t skip a beatbox, finding a home for this track among his early collection of hits. And Jo’zzy’s laid-back, robotic vocals add intrigue and flavor à la Erykah Badu's “Southern Gul.” And Ma$e? well, he does what he’s always done by refusing to speed up or innovate his flow after nearly two decades in the game.

Still, Jo’zzy’s collaboration would have become a top 10 hit back in the day. But rather than attribute all of its potential success to sounds of the past, it’s worth admitting how fresh the song is in today’s landscape. The self-proclaimed "singer disguised as a rapper" shows she is a devoted worshipper of the ’90s, but instead of simply dwelling, she’s done some generational bridge-building.


TAGS:  audio, Jo'zzy, ma$e, timbaland
Previous: Watch Jennifer Hudson ‘Walk It Out’ Around The Way Next: Iman Omari Thinks You Should ‘Let It Go’