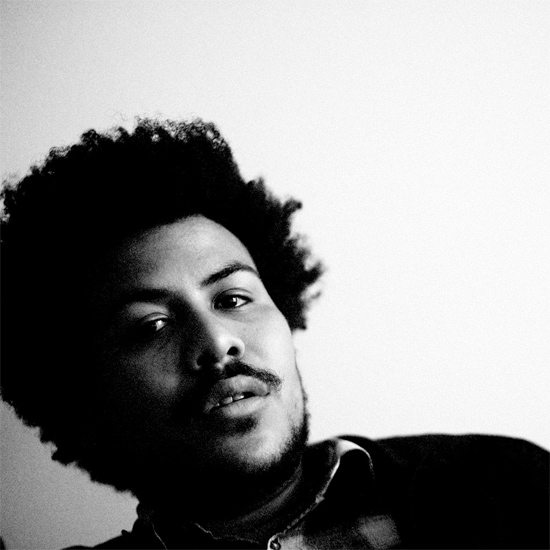 It's been a good minute since I've heard new music from Nottingham native Liam Bailey. I first heard him in 2010 when I came across his lovers rock single, "I Belong." Instantly captivated by his soulful and unique voice, I searched for other tracks and found his beautiful acoustic cover of Etta James' "I'd Rather Go Blind." Since then, the UK soul man released a couple of singles and music videos, but I've been patiently waiting and hoping to hear an album full of Bailey's bluesy acoustic soul.

Luckily, the wait is almost over, because Bailey recently confirmed that his new album, entitled Definitely Now, will be released in August. I'm crossing my fingers that this album will really make its debut since Bailey's initial debut album, Out of the Shadows, was shelved by Polydor Records in 2011. However, Bailey is now signed to mastermind songwriter/producer Salaam Remi's Flying Buddha label under Sony Music Masterworks. To celebrate this new creative partnership, Liam shared the first track "On My Mind" from the upcoming collection. Old fans of Liam may recognize this track from his earlier EP, but he reworked the song with electrifying guitar licks that create a perfect blues jam. I'm looking forward to hearing the rest of Definitely Now this summer. For a taste of what's to come, listen to "On My Mind" right here.