Mapei Offers Us ‘Change’ We Can Believe In 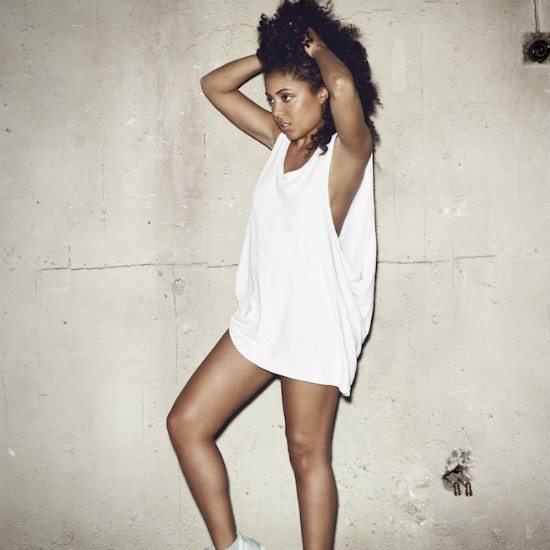 When we first discovered Mapei last year, she had just released the first single “Don’t Wait” from her debut album, which was still in the works at the time. As we pass the halfway mark for 2014, we’re glad to see that she hasn’t lost momentum with the release of the Don’t Wait EP, along with a music video for the song.

Now, the Swedish singer is giving us another preview of what’s to come with “Change,” the new single from her debut album Hey Hey, set to be released on September 23rd via Downtown Records and Columbia UK. The overall lyrics are a tad generic, but Mapei makes up for it with energetic vocals and a catchy melody. The militant drive of the snare drums coupled with the rhythmic chant, “We’re all waiting for a change! We are! We are!,” seeks to remind us that despite our varied struggles, we are linked through the promise of hope. Don’t be surprised if you find yourself nodding your head and singing along to this uplifting anthem.

Listen below and decide if your music rotation could use a "Change." If you like what you hear, keep up with Mapei through her Facebook page, or catch her live when she comes stateside to open for John Legend’s All of Me Tour in August.