Mary J. Blige Is Ready To ‘Kiss And Make Up’ 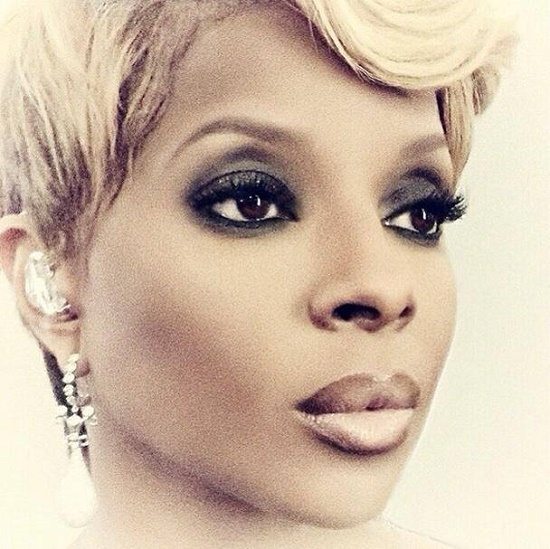 It's safe to say that thus far 2014 has been an active year for Mary J. Blige. After some stellar collaborations with Disclosure and Sam Smith, MJB continues to prove why she's the MVP and delights her fans by releasing a brand new album just in time for the summer. Teaming up with the creators of Think Like A Man, Mary has created the full soundtrack for the upcoming sequel, Think Like A Man Too. With the release dates for both the OST and the new film rapidly approaching (June 17th and June 20th, respectively), Mary drops yet another sneak preview of the album with the song "Kiss and Make Up."

Slow tempo basslines, synths and drum patterns are the platform for Mary's tale of break ups to make ups on this track. "This ain't for everybody," she proclaims, as Mary regales in stories of a love that is tried and true to its core. Defining what true love means while reminding you relationships take work and time, she urges listeners and lovers alike to put their differences aside to "kiss and make up" rather than fall apart at the edges over petty arguments. It's a solid showing from Mary, fits into the theme of Think Like A Man Too and is definitely worthy of some spins.


TAGS:  audio, Disclosure, mary j. blige, Sam Smith
Previous: ‘Hold On Tight’ As iET Takes You On A Funk-Fueled Psychedelic Ride Next: Take A Trip To ‘The Moon’ With Moses Sumney