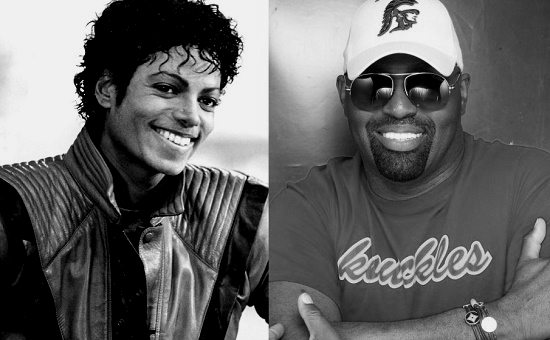 Michael Jackson's "Love Never Felt So Good" is quickly on its way to becoming the song of the summer around SBHQ, so of course we'd welcome a soulful house remix of the track, especially when that remix involves the name of late great house pioneer Frankie Knuckles. Unfortunately, Frankie never actually got the chance to put his magic touch on the MJ record, but fellow DJs David Morales and Eric Kupper decided to pay homage to both Michael and Frankie with their remix of "Love Never Felt So Good," which they are calling a "Frankie Knuckles Edit" as it has Frankie's style in mind.

The two DJs definitely did their homework, as the remix has all the hallmarks of one of Frankie's remixes, right down to the instrumental flourishes and airy disco feel. I'm sure it's something that both MJ and Frankie would be proud to have their names on. Pay tribute to two of the greatest to ever do it by listening to the remix right here.