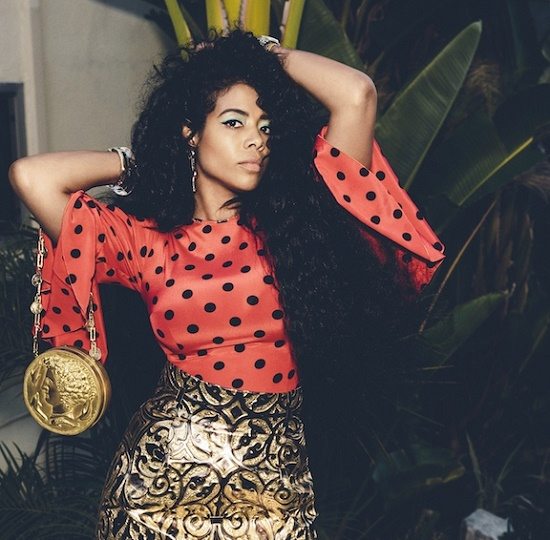 It seems that every time Kelis drops a new single from FOOD, she quickly follows it with a hot remix. Her latest single, "Friday Fish Fry," is no different. After getting sassy and demanding on the original, Thievery Corporation's Rob Garza tempers Kelis' bark just a little as he adjusts the recipe to make it a house dish that's almost downtempo but still saucy. Rob replaces the twangy guitars and brash horns with an elastic synth groove that pulsates as hard-hitting drums knock out a perfect four-on-the-floor rhythm to keep you moving. But just when you think the song's essence has been lost, he peppers the track throughout with Kelis' rasp as the verse, chorus and intro blend into each other.

If you thought that Kelis couldn't get any feistier, hear what happens when Rob Garza gets in the mix.