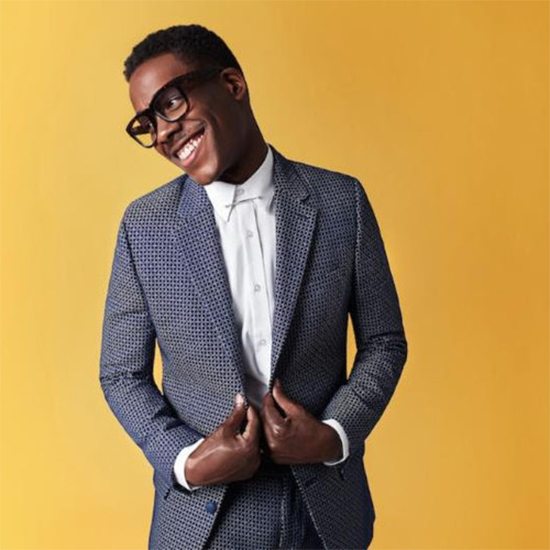 Tim Bowman Jr. has surely struck gold as this year sees him joining forces with GRAMMY Award-winning producer Rodney Jerkins and signing on to his brand new Evolve Music Group label. Best known for his beautifully jazzy scats, riffs and runs on records with his legendary aunt Vickie Winans like “Shake Yourself Loose” and “How I Got Over,” the young vocalist is growing into his own and stepping out with some major help on his refreshing new single entitled “I’m Good.” This record is a sample-driven uplifting groove written by Johnta Austin, the man behind huge songs like Mariah Carey’s “We Belong Together” and Mary J. Blige’s “Be Without You.”

As you can see, Bowman has a team of hit-makers behind him and he isn't letting their work go to waste either. “It ain’t easy/Sometimes it's work just to be alive/But when I think of the goodness that’s come to me/it’s easier to let go of all my grief,” he sings with an incredibly smooth tone. While this inspiring number has yet to hit iTunes, Bowman and Jerkins already have great plans to service it to radio and soon after unleash Bowman’s complete sophomore album, which is said to included a fusion of different sounds including dance, urban, contemporary folk and gospel music. Until then, press play on the SoundCloud stream below, and I guarantee you’ll feel real good by the time the song ends.