Usher Performs A ‘Good’ Medley Of Hits At BET Awards ’14 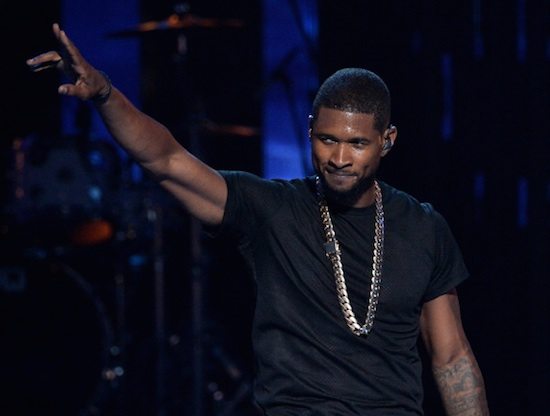 While everyone was staring at Busta Rhymes' coat of many colors, Usher stepped on the stage and into the spotlight to give us something else to talk about at BET Awards '14. With a furry animal on his head, the crooner held the stage with his presence and started rapping, “they call me U-S-H-E-R...” and the crowd went wild. Even though he looked like Davy Crockett the first few minutes, Usher had by far one of the best performances of the night. Not only did he dance and sing, but he did it all live. Usher went on to entertain us with a medley of his hits, mostly from 8701 and Confessions, as he performed “Yeah,” “Confessions” (which moved him to do the Nae Nae) and even sang “Follow Me.” Usher then slowed it down to sing “You Remind Me” as a ballad but picked the party right back up with “You Don’t Have to Call.”

Oh, but the turn up didn’t stop there, Usher went ahead and sang “Caught Up,” which after being on stage for a while finally had him winded. His dancers made up for any sign of him being tired, and they were on point and just as entertaining as his vocals. Finally, Usher returned, this time playing the drums for the intro to his latest single “Good Kisser.” The female dancers showed out at this point, gyrating all over the stage in ways that are probably outlawed in some countries. After an impressive medley and dance break, sweaty and tired, Usher ended his seven-minute performance with a view of his rat tail and we liked it. 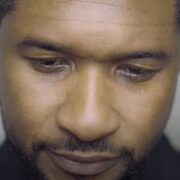 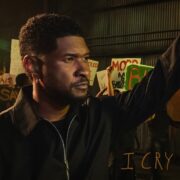