You Won’t Forget Mary J. Blige’s ‘A Night To Remember’ 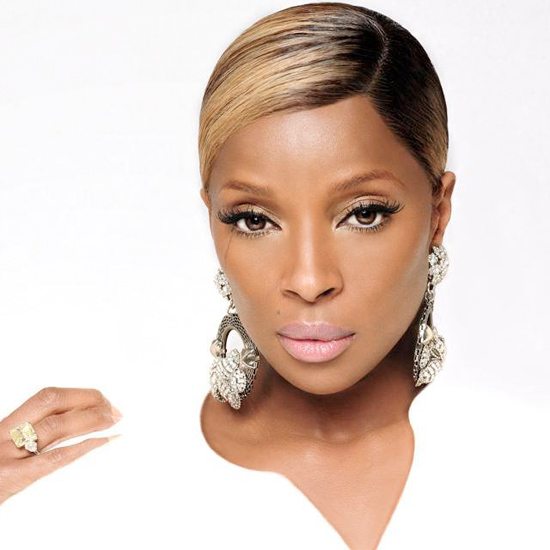 Mary J. Blige gets the party started right with her cover of Shalamar's "A Night To Remember," taken from the upcoming soundtrack to the rom-com Think Like A Man Too. From the first funky bassline to MJB's ad-libs on the outro, this remake breathes new life into this disco classic. Mary's take doesn't veer too far from the original and finds the Queen of Hip Hop Soul taking on both Jody Watley and Howard Hewett's parts. Their more polished vocals best hers, but she adds her Mary flavor to the track and makes it work for her. I already envision this song being a favorite at summer functions all season long, and I'm betting that someone is already choreographing a line dance to this.

For a lot more Mary J. Blige, get ready for her new album which will serve as the Think Like A Man Too soundtrack and be released on June 17th. You can pre-order it starting today on iTunes and Amazon.


TAGS:  auido, howard hewett, jody watley, mary j. blige, shalamar, Think Like A Man Too
Previous: See What Michelle Williams, Beyoncé & Kelly Rowland Have To ‘Say’ Next: José James Gets Down In ‘EveryLittleThing’ 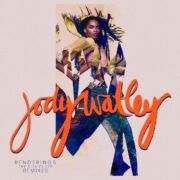