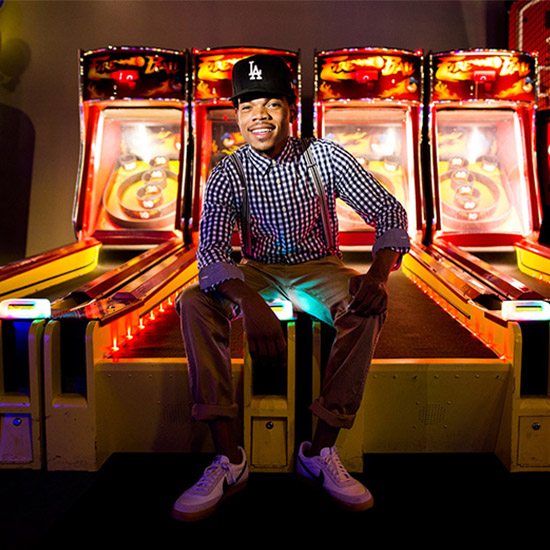 Inspiration can often be found in the oddest places and this peculiar collaboration is definitely proof of that. Chance The Rapper has pieced together a random all-star team of singers and musicians to remake Ziggy Marley and the Melody Makers’ hit television theme song “Believe In Yourself,” which was originally used as the opener for PBS’s famed educational cartoon Arthur. Along with Chance’s acid rap vocals, everyone from Marley to Wyclef Jean, Francis and The Lights, Eryn Allen Kane, The O’my’s, Peter Cottontale, Donnie Trumpet, Elle Varner and Jessie Ware drop in to bless the track. As you can expect, this many artists on one song can go one of two ways. Unfortunately, as far as the vocals go, everything gets a bit shaky even at the song's beginning. Unlike “We Are The World,” “What’s Going On,” ‘You Will Know” and the other collective collaborations of the past, this number finds a lack of structure being its biggest downfall.

But if you can find a way to get past all of that, the heart of this song is still inspiring, encouraging and uplifting. “It’s a simple message and it comes form the heart. Believe in yourself, for that’s the place to start,” Chance sings. If you can rock to this interesting rendition, give it a spin and catch Chance The Rapper in his hometown of Chicago, Illinois at Lollapalooza on August 3rd.