DJ A1 Reintroduces Us To Erykah Badu’s ‘Tyrone’ 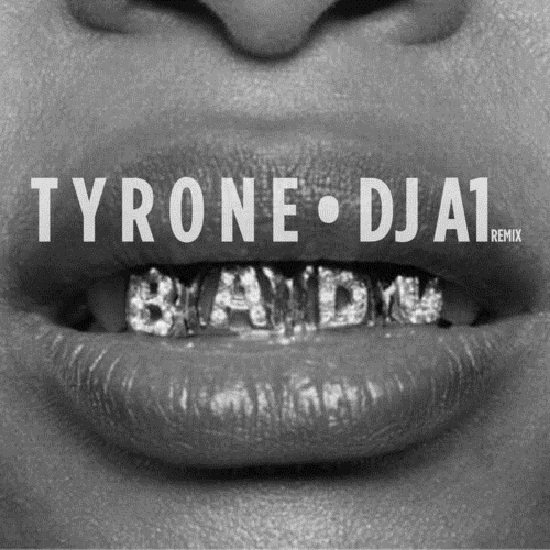 One of the favorite songs of women who are sick and tired of their men's collective s**t, Erykah Badu's "Tyrone" is one of those tracks that really never gets old. However, that doesn't mean that a refresh of the track isn't appreciated. DJ A1, himself part of Erykah's The Cannabinoids crew, dusts off the 1997 track and updates the sound with a slight house flair, adding a thudding kick, claps and incorporating some of the funkiest bass this side of the '70s courtesy of bassist extraordinaire Braylon Lacy (also known as Brother B to those who know the deal). It's definitely not A1's first flip of Badu (he gave Worldwide Underground's "Bump It" and " Back in the Day (Puff)" the remix business back in March), but this subdued remix is definitely a good look and sure to make any follower of Baduism's day, as this remix is most assuredly what that is.

Check out DJ A1's update of "Tyrone" when you press play and, if you're feeling it, grab the DL for the price of a Facebook like.