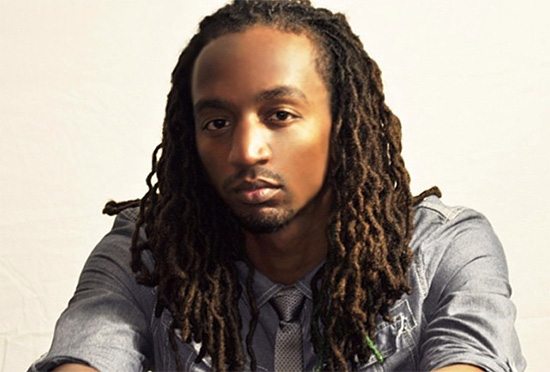 You heard him bring “The Truth” late last year with Iman Omari and he’s even rocked out with TDE’s Ab-Soul in the past, but this time around JaVonté’s bringing the vibes all on his own as he releases a brief collection of covers. With the five-track project appropriately titled TheCovers, the young California native is taking on some of your favorite records and literally making them his own. From his short take on Coldplay’s “Fix You” to an almost unrecognizable version of Disclosure’s megahit with Sam Smith “Latch,” JaVonté will leave you mesmerized as he presents these songs in the most vocally extravagant manner.

One of the most memorable moments on TheCovers is a sweet new version of “Mine,” Beyoncé’s duet with Drake, where JaVonté whips out some of his finest riffs and harmonies over Luke James’ “Make Love To Me” instrumental. While the song repeatedly mentions getting carried away, JaVonté manages not to by finding the perfect placement for his vocal acrobatics and highlighting his magnificent tone all while bringing a different energy to one of Mrs. Carter’s finest jams. Go ahead and get into JaVonté’s TheCovers via SoundCloud right here, and be sure to keep your eyes and ears out for more from this incredible vocalist.