KeKe Wyatt & Q Parker Will Make You ‘Fall In Love’ 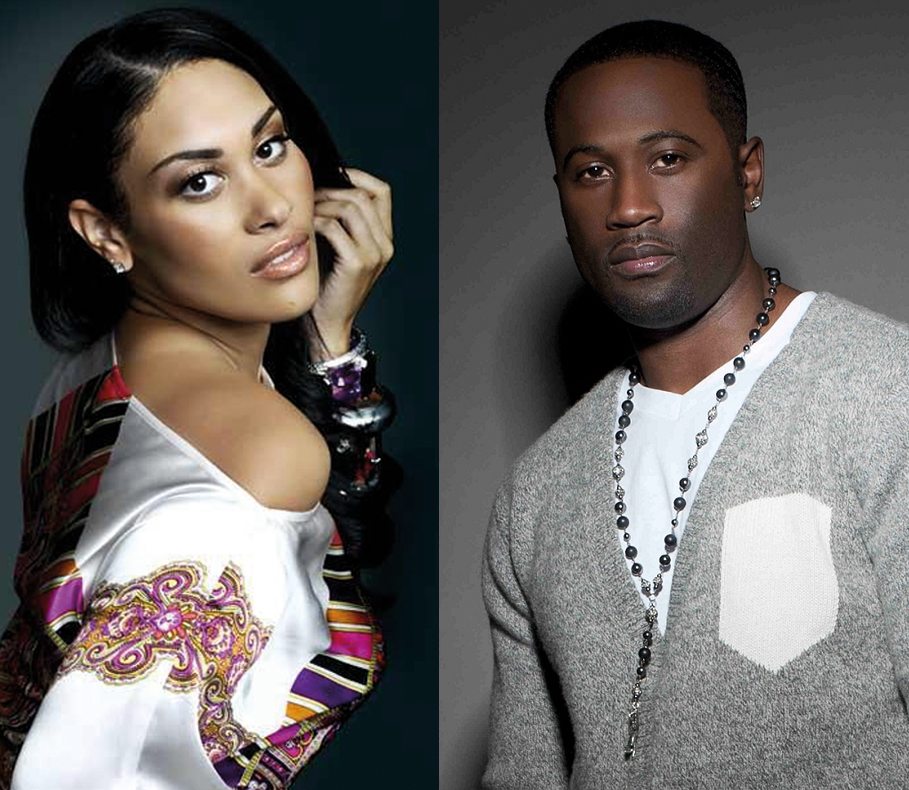 KeKe Wyatt has been stretching her vocal chords on and off the screen. When this most decent season of R&B Divas: Atlanta ended, Wyatt had already debuted her self-titled EP and latest single and video “Fall in Love.” 112’s Q Parker liked it so much he decided it needed his pipes in the form of a remix, or a new "Q Version." At the 1:30 mark, Parker adds his velvety vocals to Wyatt’s powerhouse notes, adding a smooth masculine energy that actually works.

The song was made for a duet as Wyatt is no stranger to fire collaborations (*waves at Avant*). Despite the fact that Parker recorded his vocals over an already finished and polished track, this version sounds pretty natural, harmonies and all. Do you approve of Wyatt and Parker’s good ghetto love or should they forget about this musical connection and keep it solo? By the way, you can get Wyatt’s five-track EP, Ke'Ke', on iTunes.


TAGS:  112, audio, avant, keke wyatt", q. parker
Previous: Let Rochelle Jordan Take You ‘Back In The Day’ Next: SZA Calls On Willow Smith For An Unexpected Live Duet On ‘Domino’