Laura Doggett Is On The Rise With ‘Phoenix’ 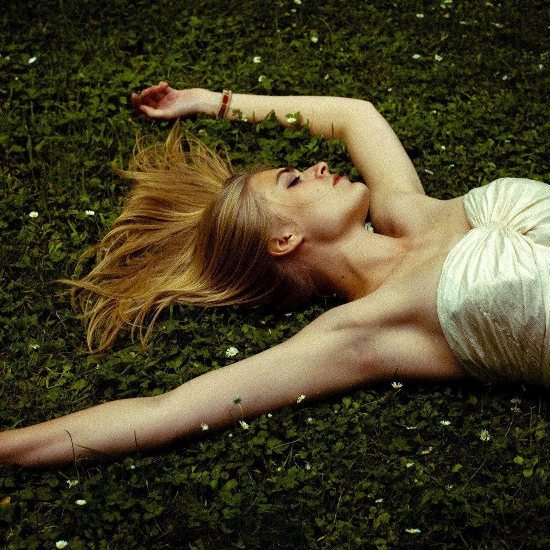 Here at SoulBounce we are huge fans of eclectic electronic producer SOHN. As well as his own remarkable debut, Tremors, the man has lent his golden touch to tracks by other SoulBounce favorites BANKS and Kwabs, and now he is working with up-and-coming British singer Laura Doggett. Information on Laura is a little scarce at the moment, but based on a few spins of her debut single "Phoenix," we have a feeling we'll be hearing a lot more about her in the coming months. Her distinctively rich, powerful voice commands your attention as it beautifully drapes itself over SOHN's stunning, minimal backdrop, resulting in one of the most promising debut singles we have heard in a while.