There’s No Need To ‘Wonder,’ SBTRKT’s New Album Will ‘Land’ This September 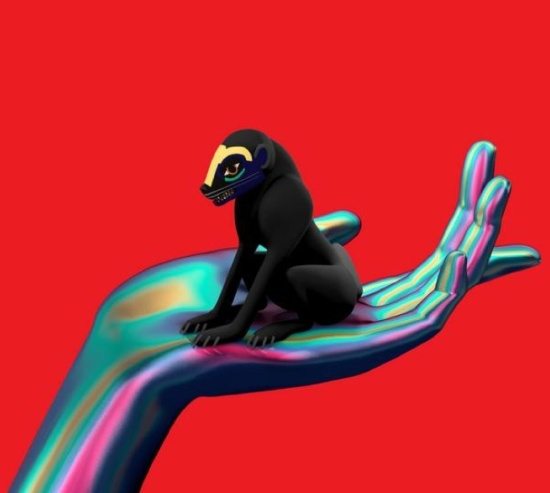 It's safe to say we fell in love with the 2011 self-titled debut album from SBTRKT not only because it was a damn good soul-inflected electronic record, but it also served as our introduction to SoulBounce regulars Jessie Ware and Sampha. The follow-up to SBTRKT has been high on our wishlist of albums in 2014, and we can now confirm that Wonder Where We Land will be dropping this September, September 23rd to be exact. If that news wasn't enough we also have the album's artwork (above), tracklisting (below), tour dates (also below) and first single to further whet your appetites.

"New Dorp, New York" features Vampire Weekend's Ezra Koenig on vocals and is an "interesting" departure from the masked-one's previous offerings, featuring a slightly strange, mostly spoken vocal over a pulsating tribal-esque beat. On first listen I was left scratching my head but, with repeated spins, it does grow on you and has us eager to see what else SBTRKT has in store for us. The album will also feature the Sampha-assisted "Temporary View" (one of four appearances), which surfaced back in June, as well as assist from Jessie Ware, A$AP Ferg, Chairlift vocalist Caroline Polachek and Bounce-Worthy songstress Denai Moore.

Wonder Where We Land Tracklist: