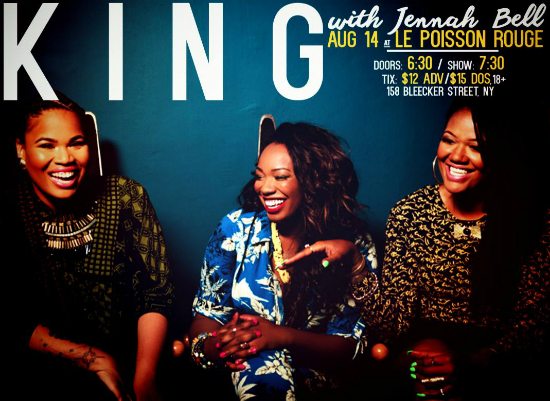 KING is kicking off a small tour in August, and they may just be coming to a city near you. One of the cities that they'll be hitting up is New York City where the soultry trio have a show on Thursday, August 14th at (Le) Poisson Rouge. They've performed in NYC before, but this concert will be a special one as the ladies of KING will not only sing the songs that their fans know but will also give those in attendance a taste of their new material. Trust that this is not a show that you want to miss. Pick up your tickets right now at the LPR box office or cop then now online. Our friends at LPR have also given us one pair to give away, so enter to win on the next page and you might become a winner. 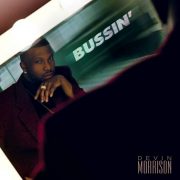 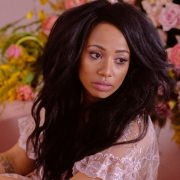