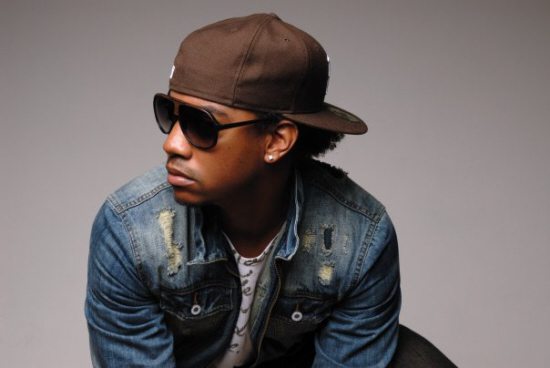 As much as the '90s are on the comeback roll, it's time that we get a little more creative with how we express that nostalgia. Thus it's time that if you're going to a cover song of a '90s icon of yore, then you gotta dig in the crates just a bit more to keep things interesting, because 20 covers of "This Is How We Do It" isn't going to cut it anymore. So major props to South Carolinian singer/songwriter and former BET Music Matters disciple Rudy Currence for wiping off the supreme layer of dust that was on Mista's "Blackberry Molasses" and reworking it for Millennial ears.

I will admit, I had to do some spelunking through the junked file cabinet called my memory to recall the short-lived  group that (unfortunately) gave us Bobby Valentino Bobby V. , but it all came back once Currence unleashed his silky croon over the first few bars. To mix the vibe up, Currence's "Blackberry Molasses" is laced with Run-D.M.C.'s "Peter Piper," which takes liberties from hip-hop's favorite song, Bob James' "Take Me To The Mardi Gras." So yeah, there's a sample, on top of sample, within a cover. Mind blown. So if you need to resuscitate your memory bank on all things obscure and '90s R&B, then enjoy Currence breathing life back into this inspirational misbegotten classic.