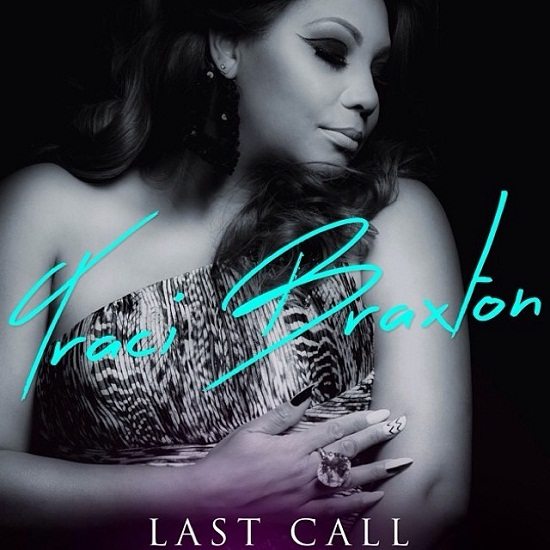 Looks like another Braxton has left the coop, so to speak. Traci Braxton is the latest sibling to venture into solo territory with the release of her debut single, “Last Call.” Technically, Traci has “gone solo” over the airwaves before, having had her own radio show. But this time around, she’s following in the footsteps of her talented sisters Toni Braxton, Trina Braxton and Tamar Braxton.

Considering that she starred in Braxton Family Values and publicly dealt with marital issues on Marriage Boot Camp: Reality Stars, Traci is clearly no stranger to relationship drama. With lyrics like, “Just when I thought I found that perfect picture, we be dealin’ with all types of issues,” one can’t help but wonder if this is a personal plea. Traci describes her sound as a mix between Mary J. Blige and Jill Scott. That miiight be a bit of a reach. It more so sounds like she’s channeling Tamar, but, hey, let’s just chalk it up to family genes. Although the song is decent enough, it’s not a very memorable debut. But Traci has proven she can adapt and roll with whatever life throws her way, so I won’t count her out just yet.

Rumor has it that Traci is leaving the reality TV scene to focus on her music. Listen below and decide if she’s making the right judgement call. If you’re digging it, the full download is available on iTunes.