We’d Like Some ‘More’ Of What Lena Chanel Is Delivering 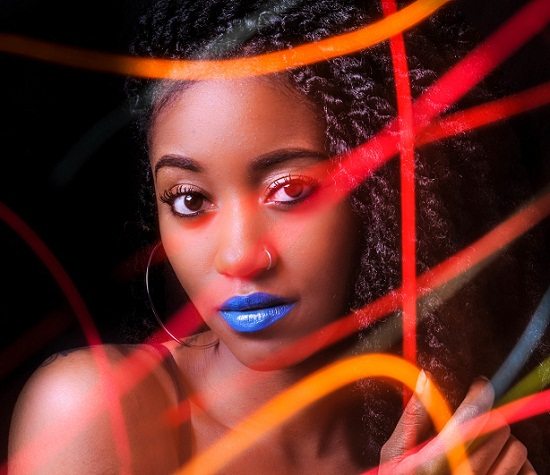 When the news of the "upcoming" Aaliyah biopic was announced, one thing I keep hearing (aside from that really icky colorism ish) was that Aaliyah never made much of an impact musically so why in heck would anyone care to make a biopic about her? You see my eyes? They rollin'. All you have to do is open your ears and listen to the so-called "newness" around you and you'll get your answer. The '90s, and especially '90s R&B and hip-hop, have come back in a BIG way, and yes, I think we type that sentence daily around these parts, but it's true. Not a day goes by that I don't hear a singer who is capturing and reshaping some nook and cranny of that decade and of that renaissance period where the rhythm and hop melted into the blues. Not that its a bad thing, just don't forget what came before to see where we're going right now.

Lena Chanel gets that message. One listen to her single "No More" and it assuredly feels mid-to-late '90s in how it coasts on a vinyl record fuzziness complete with hip hop samples and richly poured croons that bemoan a toxic relationship boldly over a moody beat. Chanel and the song's producer, Marcus Albert, clearly put on One in a Million and Lauryn Hill's The Mis-Education of Lauryn Hill and got some ideas, but as it should be, the DMV singer/songwriter begins where her influences end as she crafts a song that feels like nostalgia but wakes up brisk and anew. As "No More" is the first introduction to Lena Chanel's upcoming EP Vivid, consider me impressed and ready to time warp into the future with this new rising voice.