Will Common’s Latest ‘Piece’ ‘Speak’ To You? 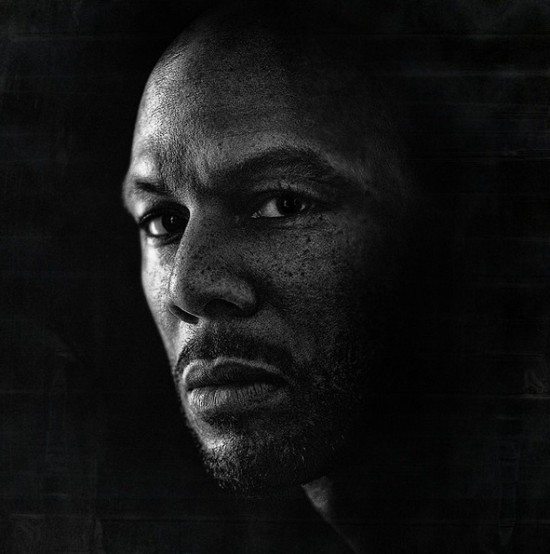 With the release date of his 10th studio album, Nobody's Smiling, fast approaching, Common continues to stoke the flames of anticipation by leaking the album's second single, "Speak My Piece." The thumping single briefly samples the vocals of the late Notorious B.I.G.'s "Hypnotize" and finds the Chicago rapper displaying the same clever wordplay that has kept him in the game for over 20 years.

As we've previously reported, the album, which features appearances by Big Sean, Jhené Aiko, Cocaine 80s and more, was inspired by the startling violence that has prevailed in the streets of the Windy City and recent years and also marks a reunion between Common and his longtime producer, No I.D. Listen to "Speak My Piece" right here and head on over to iTunes to preorder Nobody's Smiling prior to its July 22 release date and get your hands on "Speak My Piece" before it hits stores.