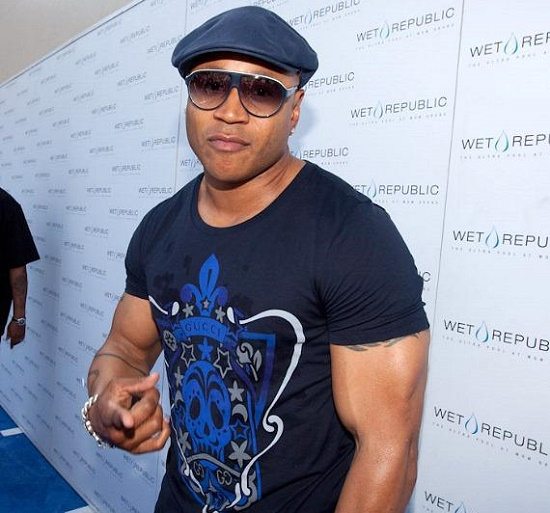 Lest we forget, LL Cool J will always be one of the greatest rappers of all time. To reiterate that fact, Uncle L is prepping yet another album, G.O.A.T. 2, and giving us our first listen of the set with new single, "The Hustler." Roping dancehall star Mavado in for the song's chorus, LL waxes poetic about the metaphorical streets and their glories and ills. "These streets ain't loyal/These snakes uncoil/Right there for you family separated like water and oil," he raps at one point over the ominous, hi-hat riddled Jerry Wonda production.

While I've got love for LL's past efforts, I'm just not sure if this is the kind of record I want to be hearing from the hip-hop legend. Not that it's bad, it just doesn't live up to the standards of the LL who dominated hip hop during the '80s and '90s with his party-starting jams like "Boomin' System," "I'm Bad" and "Jinglin' Baby." We'll have to wait and see if the other tracks set for G.O.A.T. 2 will live up to the legacy that Uncle L has built or be a sign that he should hang up the mic.


TAGS:  audio, Jerry Wonda, ll cool j", mavado
Previous: Morning Soul: We Do It For The People Next: Muhsinah Returns With ‘Cut Off’