Mystic Is Back To Take Us ‘Cali Cruisin” 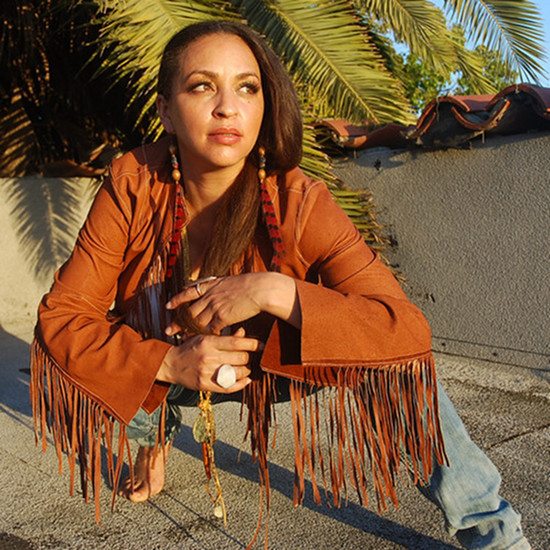 With Cuts For Luck and Scars For Freedom generally acknowledged as one of the best hip-hop albums of the Aughts, it's understandable how Mystic is still regarded as one of the best MCs of her generation, despite the fact she's had no major releases in almost 13 years. Instead of chasing the rap game, hoopla and fame, this brilliant scholar went back to school to complete her bachelor’s degree in Interdisciplinary Studies at UC Berkeley. As one of the top students in her chosen major and in between classes and finals, Mystic somehow found time to return to the studio and finish Beautiful Resistance, her first full-length album release since 2001.

The first listen from the rapper/singer is the track "Cali Cruisin'," which is also the first of four singles Mystic plans to release over the weeks leading up to Beautiful Resistance's August 26th release date. Mystic's vocals are the perfect compliment to producer Eligh's production as she smoothly spits lyrics like, "Always a purpose and a point when my voice is heard" and "I got a whole 'nother life that don't pertain to rap." She boasts and she brags with class to let those who remember her know -- and school those who don't -- that she's still nice on the mic on Eligh's laid-back track, which sounds like summer cookouts and long drives to the beach. Mystic's confidence in her delivery make it sound like she never left the game at all, reminding us why she's regarded as one of the best lady lyricists.

Take a listen to the track right here, and stay close to her Twitter page as she gears up for the release of her new project. As Mystic says in her first words on "Cali Cruisin'," "it's so exciting" to have her back.